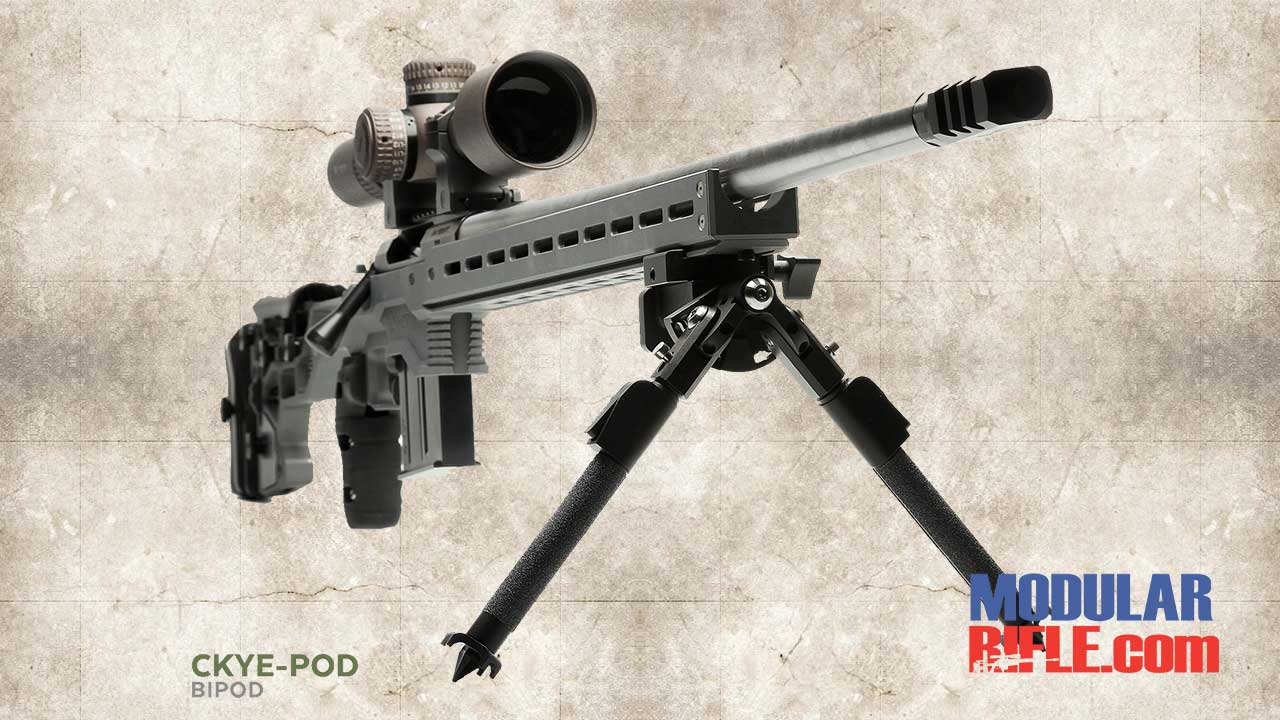 The CKYE POD was developed for the competitive shooter with a focus on strength, ease of operation and versatile configurations.

The legs rapidly extend without having to release any locking mechanism – getting your rifle to height quickly and easily. Switch from a low prone shooting position all the way up to seated shooting in seconds.

The CKYE-POD leg adjustments can be set independently – and with the available cant and pan features – the CKYE-POD provides the ultimate foundation for any shooting situation.

If you’re a match shooter or hunter looking for a game changing piece of gear, look no further than the MDT CKYE-POD. Quality craftsmanship and fast, simple adjustments make this bipod the ultimate in versatility.

See the CYKE at MDT

The CKYE-POD includes the following features: 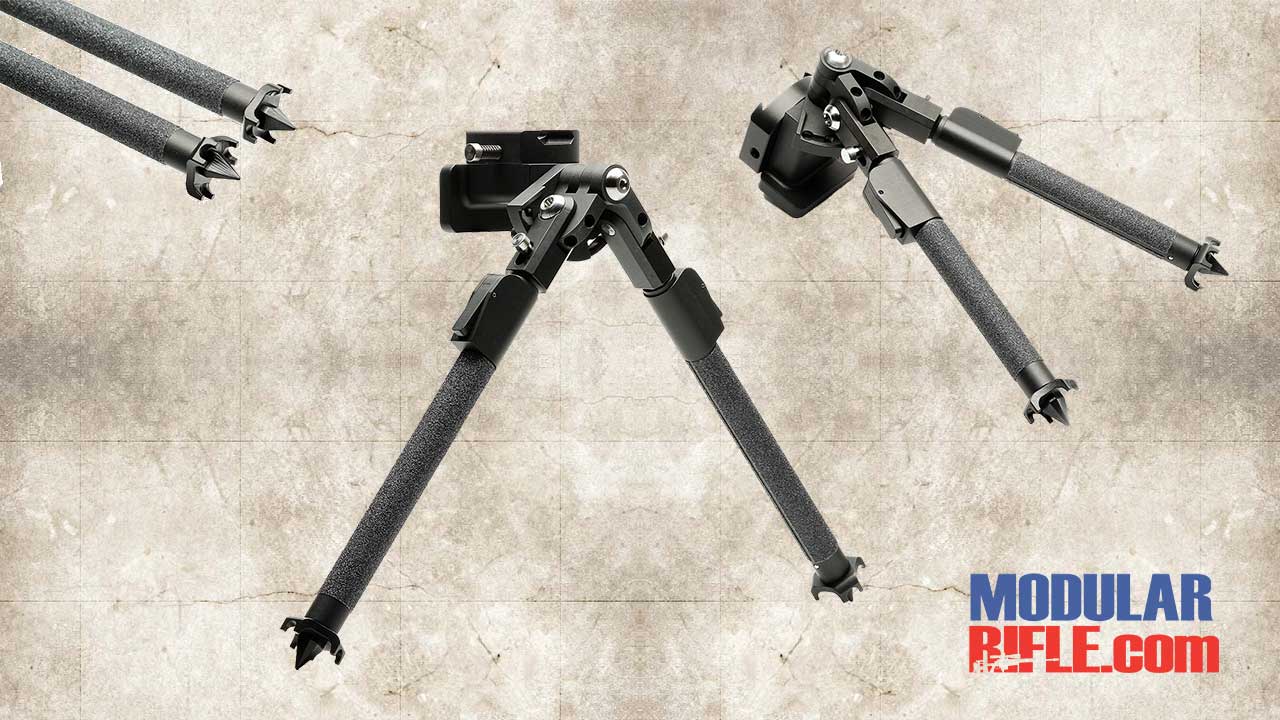 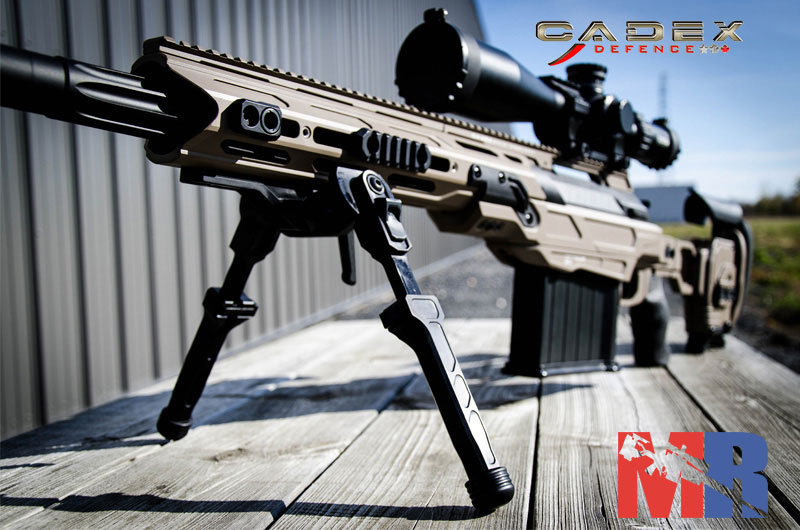 The Cadex Falcon Bipod has been designed to provide the ultimate stability. It features multiple take down feet that adapt to any terrains. Can be installed on any Cadex rifles or chassis, or any rifles featuring a bipod rail.

*MSRP (Manufacturer’s Suggested Retail Price) is only used as an indicator. Actual price may vary depending on the region. 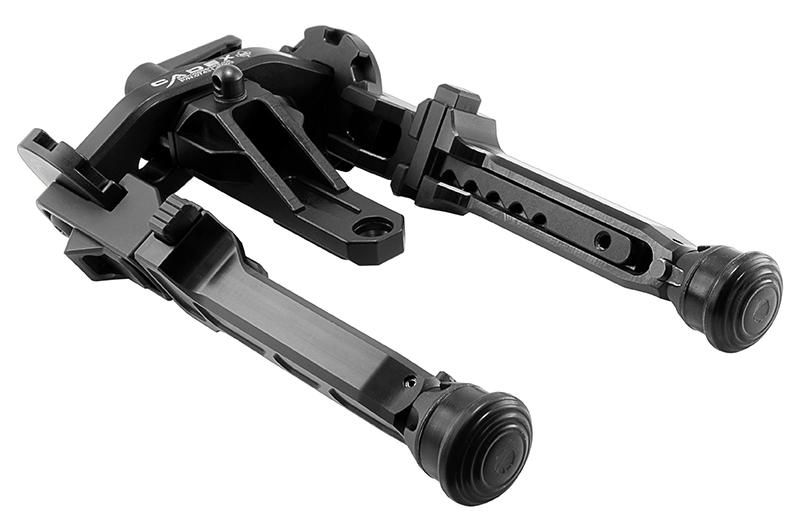 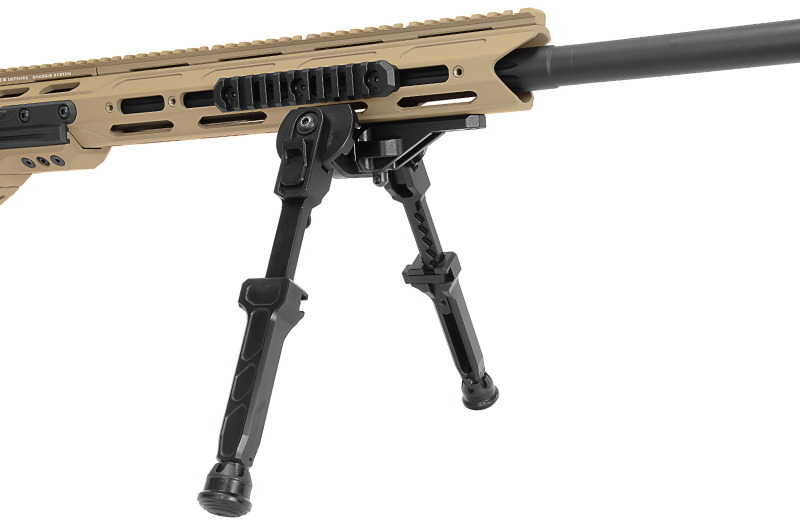 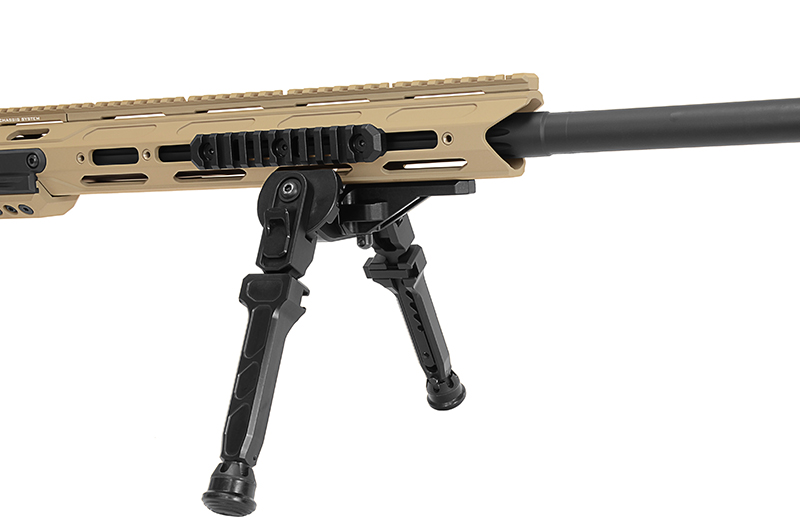 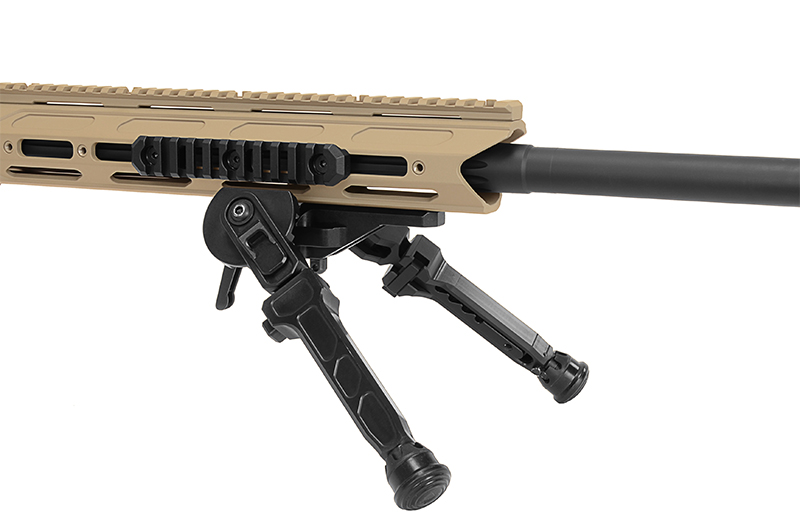 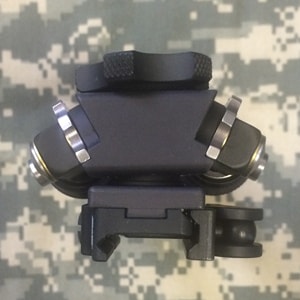 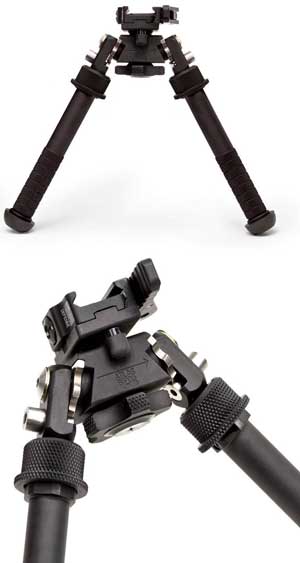