It’s no secret modularrifle.com probably would not exist if not for Christopher Drake and Drake Associates. Due to that it goes without saying I watch closely where Drake Associates rifle chassis end up being utilized beyond Drakes own modular rifle line up. Todays Drake Associates update comes by the way of Savage Firearms offering  Drake Chassis on the Stealth BA10 and BA110 line of rifles. Shooters familar with Drake Associates definitely will not be surprised by this move. Drake Associates has been offering accurized Savage actions for some time.

Savage Arms is offering four bolt-action, long-range chassis precision modular rifles — two calibers in short-action and two calibers in long-action. The new Model Savage 10/110 BA Stealth is a lighter, more compact offering in the BA line and is available in 308 Win., 6.5 Creedmoor, 300 Win Mag and 338 Lapua. Shipments of these new rifles are currently being delivered to dealers. 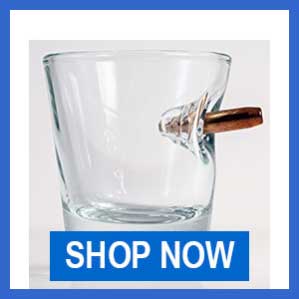 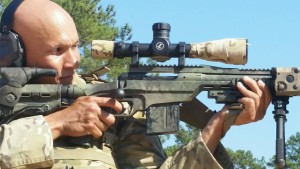 DRAKE ASSOCIATES and SAVAGE ARMS had the opportunity to provide one of the participating teams at the 2015 US Army International Sniper Competition with a new long range sniper platform – the SAVAGE STALKER 308, Drake MK12 5.56 SASS and related support equipment in cooperation with our industry partners MDT / Modular Driven Technologies, The MAKO Group/ Fab Defense.

During the week of October 19-23, 2015, Sniper Teams from across the world traveled to Fort Benning to compete in the Annual International Sniper Competition. The goal of this competition was to identify the best sniper team from a wide range of agencies and organizations that included the U.S. Military, International Militaries, and Local, State and Federal Law Enforcement.

Many teams were invited to compete in a gauntlet of rigorous physical, mental and endurance events that test the range of sniper skills that include, but are not limited to, long range marksmanship, observation, reconnaissance and reporting abilities, and abilities to move with stealth and concealment. After competing in the events the best teams were selected.

At the 2015 US Army International Sniper Competition awards ceremony at the end of the competition is was announced that the US Army NG WTC, using the Savage Stalker rifle system achieved the following outstanding and significant results:

The SAVAGE STALKER long range tactical sniper rifles were proven to be lighter, more ergonomically designed and more accurate than many of the other systems that were used in the competition. This win by the US Army NG WTC was the result of intensive training and was a tribute to their dedication and “old school” work ethic. They competed against the best, most modern and well equipped Spec Ops teams and Won!

This is a big win for the US Army NG WTC, SAVAGE ARMS, DRAKE ASSOCIATES, MDT / Modular Driven Technologies, The MAKO Group/Fab Defense.