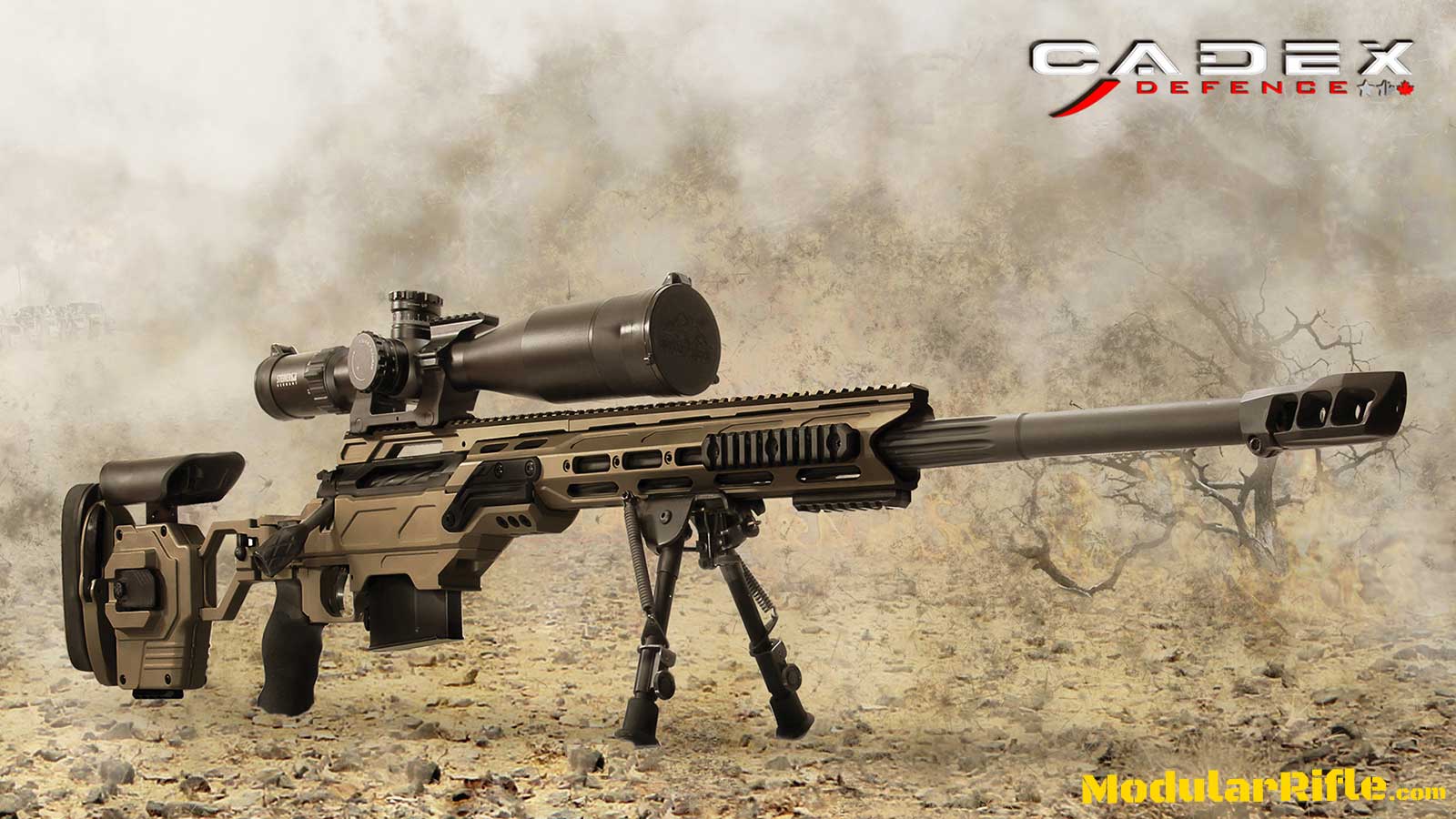 Im not one to let appearances of a firearm influence me. At least I thought that was the case until I learned of the Cadex Kraken officially named Cadex CDX-MC Kraken. The Kraken looks as good in it’s physical form as it does on paper. I will own this rifle.

The new Cadex Kraken (Cadex Defence CDX-MC Kraken), is a multi-caliber rifle using an innovative (patent pending) barrel change system. This system is the only true no point of impact change between take-down and reassembly of the same barrel. Cadex Kraken is using traditional barrel to action threading system while incorporating a special tool designed to unscrew and torque its barrel from the breech side. 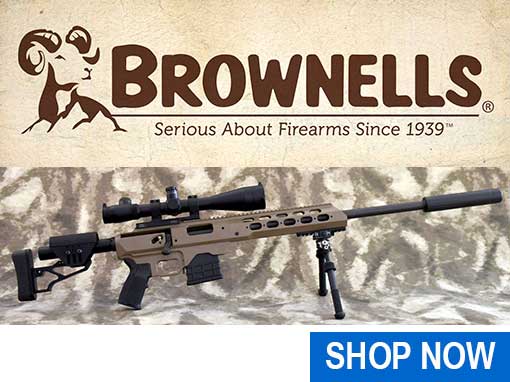