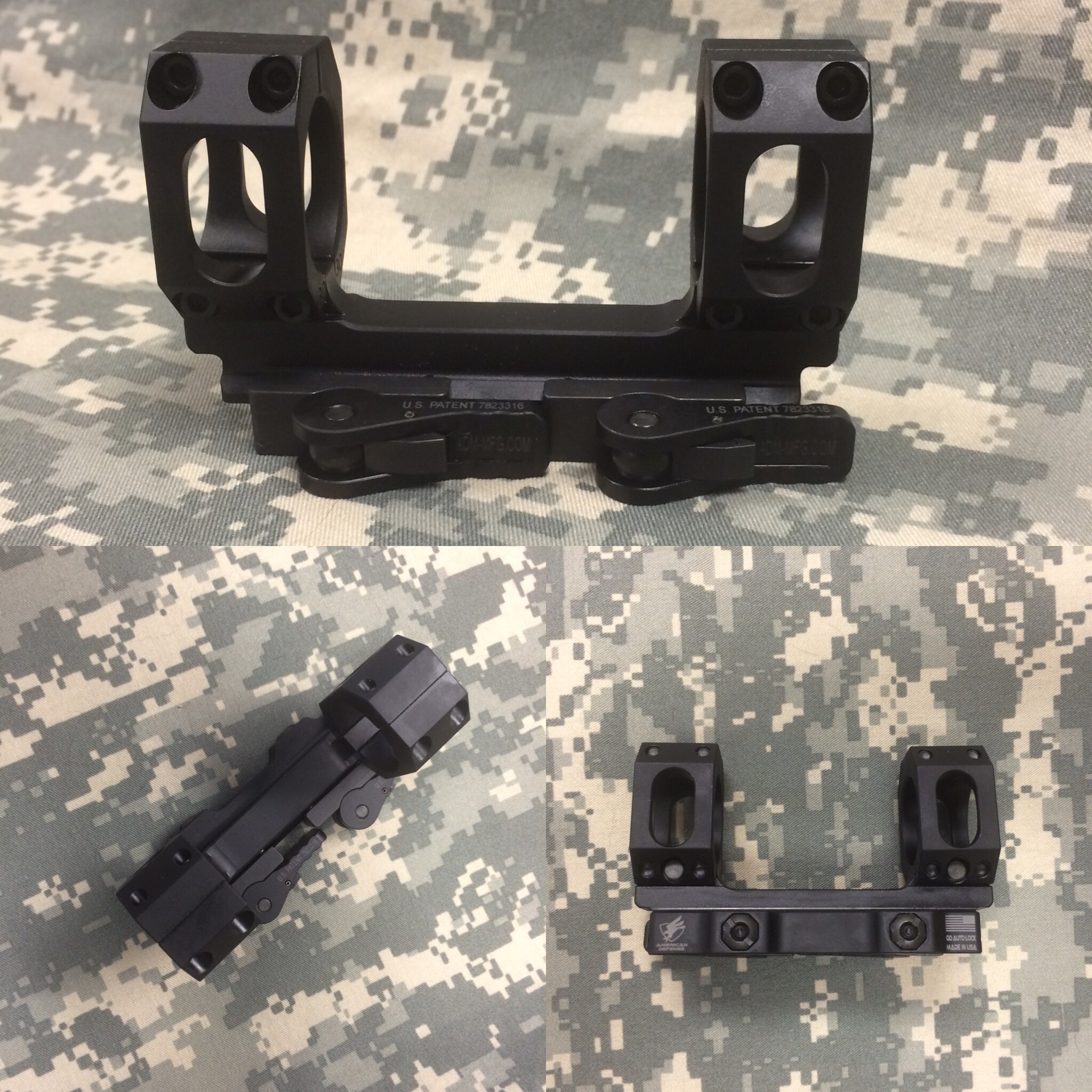 American Defense AD-RECON-S Scope Mount – As mentioned on the MDT TAC21 page we were on the fence with scope mounts for the project. We really wanted to go with the SPUHR but the cost was beyond our budget and we figured for most others as well.  In the end we chose the American Defense AD-RECON-S Scope Mount for a few simple reasons. The first reason is they have a relationship with our friends at Criterion Barrels. Relationships are important to us. Reason two, we recently purchased a B&T Industries ATLAS PSR BIPOD BT46-LW17 and it included an American Defense ADM 170-S QD base for attaching to a picatinney rail. The ADM QD system utilizes a lever locking system reminiscent of the BOBRO QD mounts though not as refined.We were pleased enough with that mount that we wanted to get our hands on a.n ADM SCOPE MOUNT for evaluation. Lastly the mount has a lot of surface area to hold the scope and is visually appealing and actually has a look that goes well with the MDT TAC21. 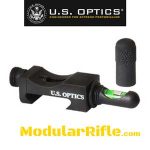 We like to run the US Optics Fixed Anti-Cant Device on our precision firearms.

A note on the cost of the SPUHR. It’s not really an apples to apples comparison to any other scope mount. The SPUHR is $410 but it includes an integral level and the ability to accept  bolt on accessories for additional sighting options.

Similar to the AD-RECON, the AD-RECON-S mount is made for putting high power glass onto a flattop style AR-15 or bolt action rifle. The AD-RECON-S is a straight up scope mount with no eye relief built in. It is precision machined from 6061 T6 aluminum and finished in hard coat T3 Mil-Spec anodize. It features the Patented QD Auto Lock™ Lever system to accommodate both in spec and out of spec rail systems.

The AD-RECON-S mount features the Patented QD Auto Lock™ Lever system which has the following advantages:

The AD-RECON-S mount is precision CNC machined from a block of 6061 T6 aluminum and finished in hard coat type 3 Mil-Spec anodize for a rock hard lasting finish.

The AD-RECON-S mount has the following specifications: 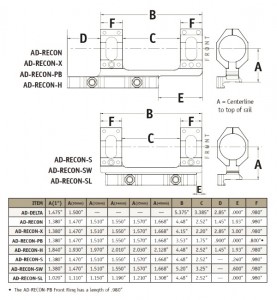 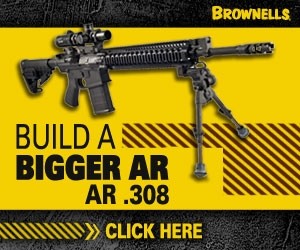